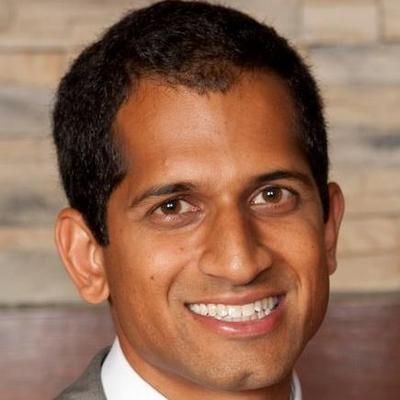 CEO, Everlaw
Everlaw CEO AJ Shankar, was a computer scientist with a doctorate from the University of California, Berkeley, when he founded Everlaw in 2011 as one of the earliest cloud-based e-discovery platforms. In a crowded e-discovery market, he believes that Everlaw stands out for its intuitive user interface, split-second speed, and range of features that span the e-discovery process from data uploads to trial preparation. While working towards his doctorate, Shankar spent time as a technical expert at a plaintiff's class-action law firm. Seeing the difficulties lawyers faced in sifting through massive quantities of data, he saw an opportunity to develop a better approach. That experience gave rise to Everlaw. Shankar graduated from Harvard University magna cum laude in 2001 with a bachelor's degree in applied mathematics and computer science. He received his doctorate in computer science from U.C. Berkeley in 2009.
Sessions